Know how to Uncle Jack's 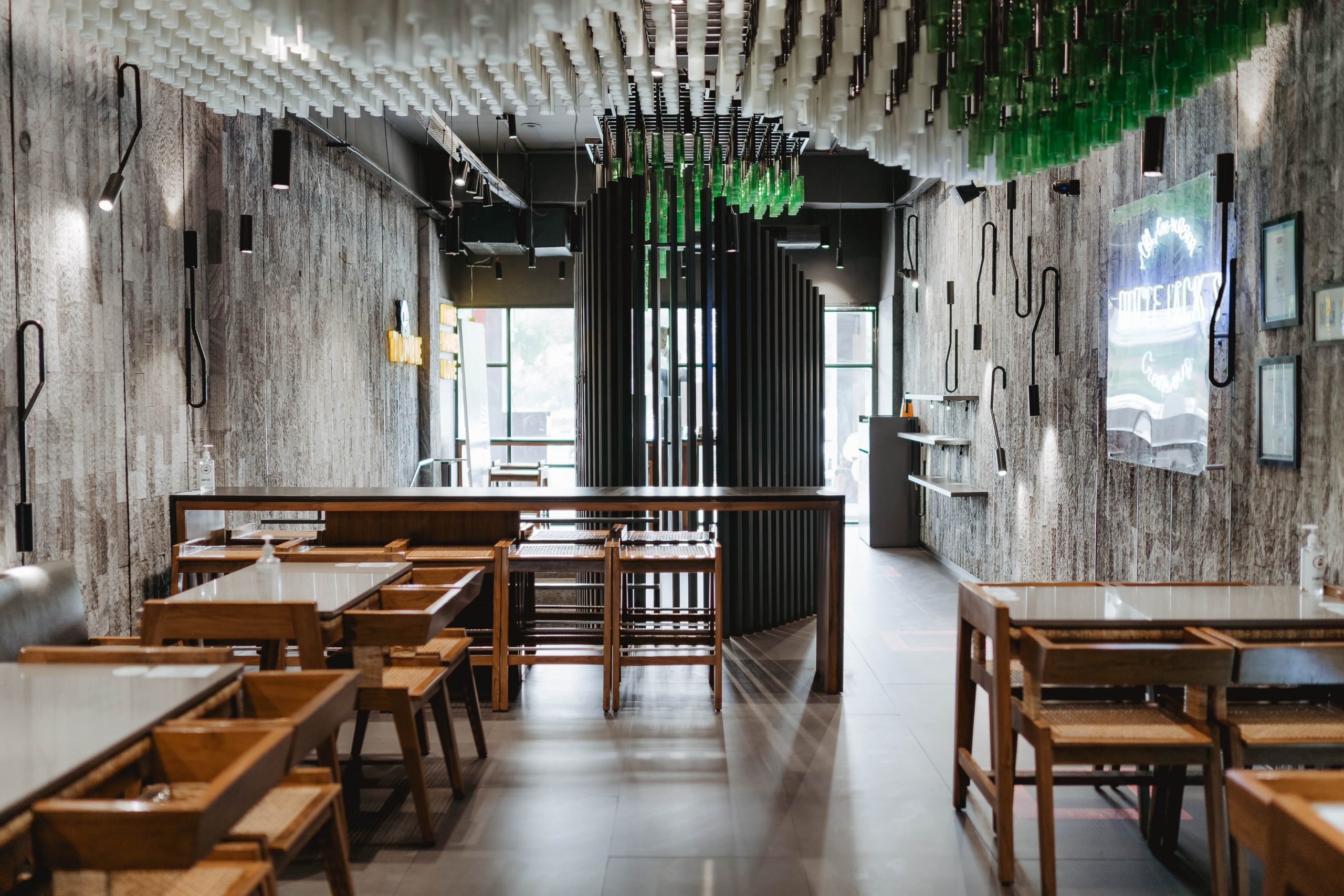 Uncle Jack’s, millennial’s much-loved American eatery, first opened doors in the beautiful city of Chandigarh in 2016. Started by techie-turned-chef, Ankush Arora, Uncle Jack’s made humble beginnings from a small space in Chandigarh and have expanded to multiple locations across North India.

Founder, Ankush Arora is focussed on creating recipes right from the heart of America, from sliders, sausages, waffles, to much more. All the recipes have the originality of the States intact. Uncle Jack’s remains focussed on bringing the best of American food, with a quality that surpasses everything else you have ever tried.Be it the hot dogs straight from the streets of New York.

The dining experience at Uncle Jack’s is not just palate-pleasing, but is also a visual treat to the eyes. The brand is well known for its quirky food presentations, especially with the mouth-watering fries served in beakers, famous injectors, and more. Rightly so, Uncle Jack’s is a regular recipient of the Times Food & Nightlife Awards for 4 years in a row, with many more accolades to its credit. 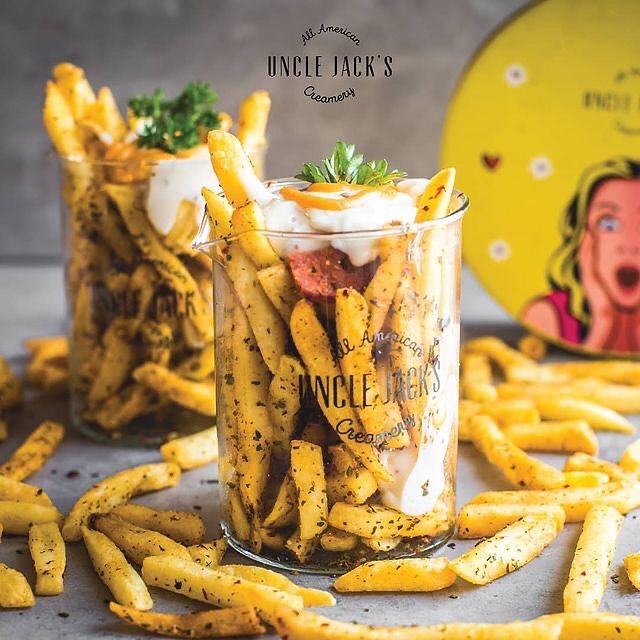 The Best Ever Potato Fries mixed with Spicy Seasoning is one of the most Favourite appetite of our customers !

Uncle jacks Fries are made with premium potatoes. These epic fries are crispy and golden on the outside and fluffy on the inside!!

Our fries are the most popular item on the Uncle Jack’s menu !!!

Burgers we are Proud of !!!

It’s as Fantastic as it seems to be ! One bite and you’ll be lost in the Mouth Watery taste of our Best in segment Crispy Burgers !

Some of the Best Burgers are The Kennedy’s, The Joe Biden, The Clinton’s, Crispy cottage cheese, Classic veggie, Chicken cheese burger, Mushroom cheese burger and many more !!!

Our Burgers are made with Buns loaded with Authentic Sesame seeds, Fresh Veggies like Lettuce and Cabbage, Pure cheese slices, an appetizing Crispy Patty inside and one of the most important ingredient – LOVE !!!! 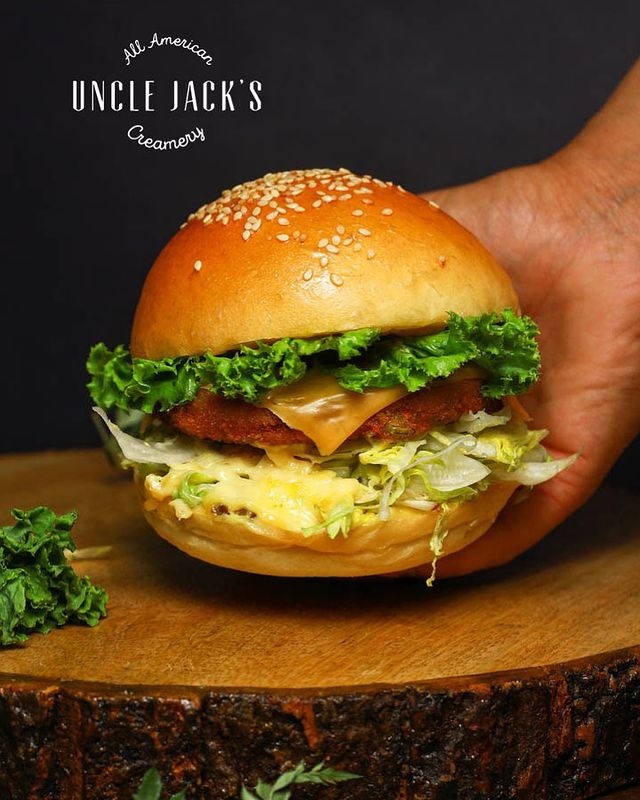 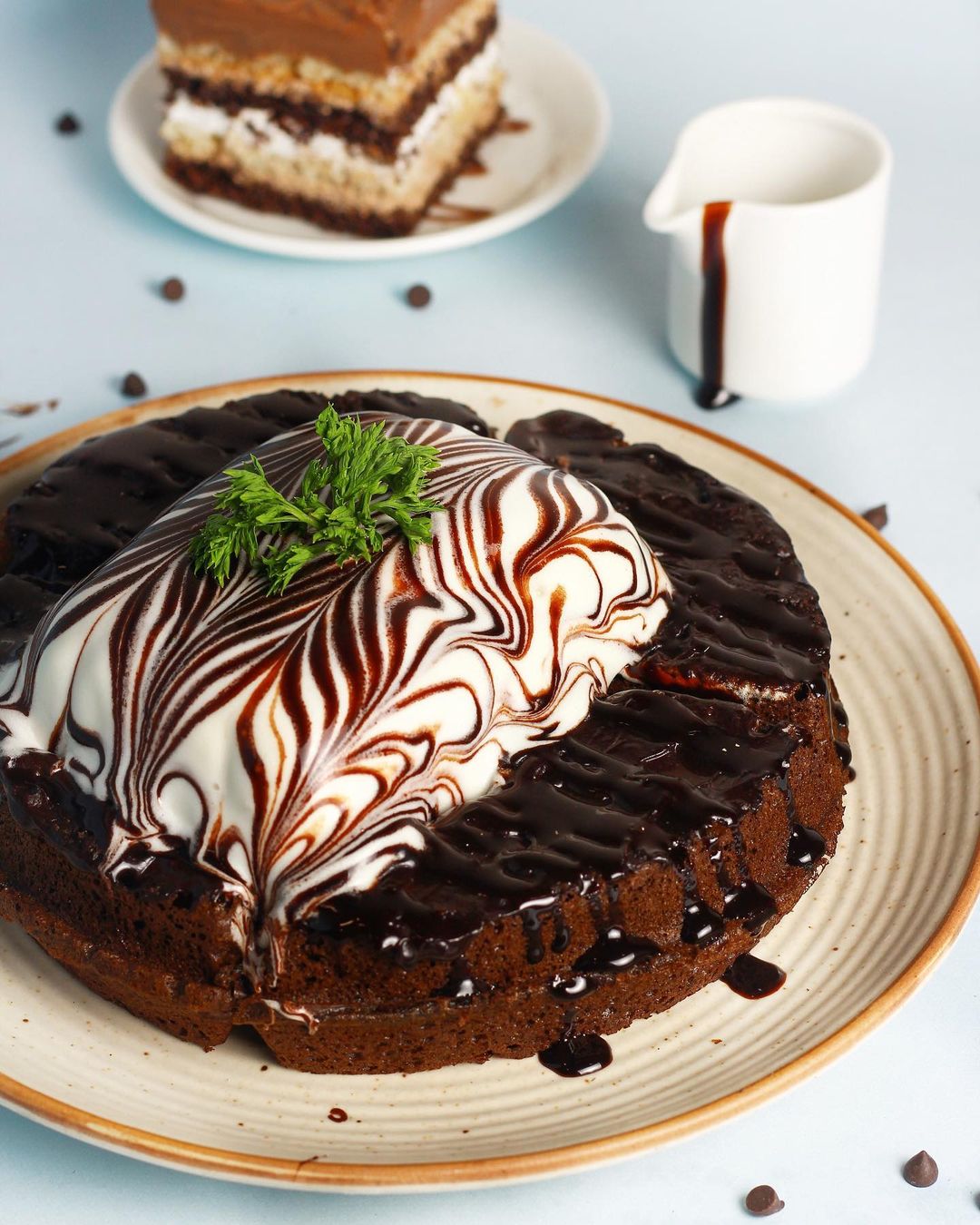 Enough of the spice, have a look at our one of the most Delightful sweet dish ever made loaded with Choco & Vanilla !

Rich, chocolate cake transformed into chocolate cake waffles. A breakfast or dessert recipe so decadent — with the perfect steps to getting them perfectly fluffy and crispy!

They come out nice and crisp on the outside and they’re light and fluffy on the inside.

Quench your thirst with our delicious range of hot and cold drinks. We have something for every occasion. Either it’s a date with your loved one or celebration with your friends !

Marvelously amazing drinks are also a part of Uncle Jack’s finest creations. From Minty Mocktail to Kiwi Shakes, we have it all !!

We try to raise the bar every time we start to develop a new recipe either it’s in food or drinks. We always manage to prepare recipes which satisfy the taste buds of our consumers !!!

Some of the unique and Delightful drinks in our menu are Hazelnut Coffee, Double Coffee Shake, Bubble Gum Shake, The Ultimate Nutella, Red Velvet Shake, Chocolate Mint Hot Chocolate and many more !!!! 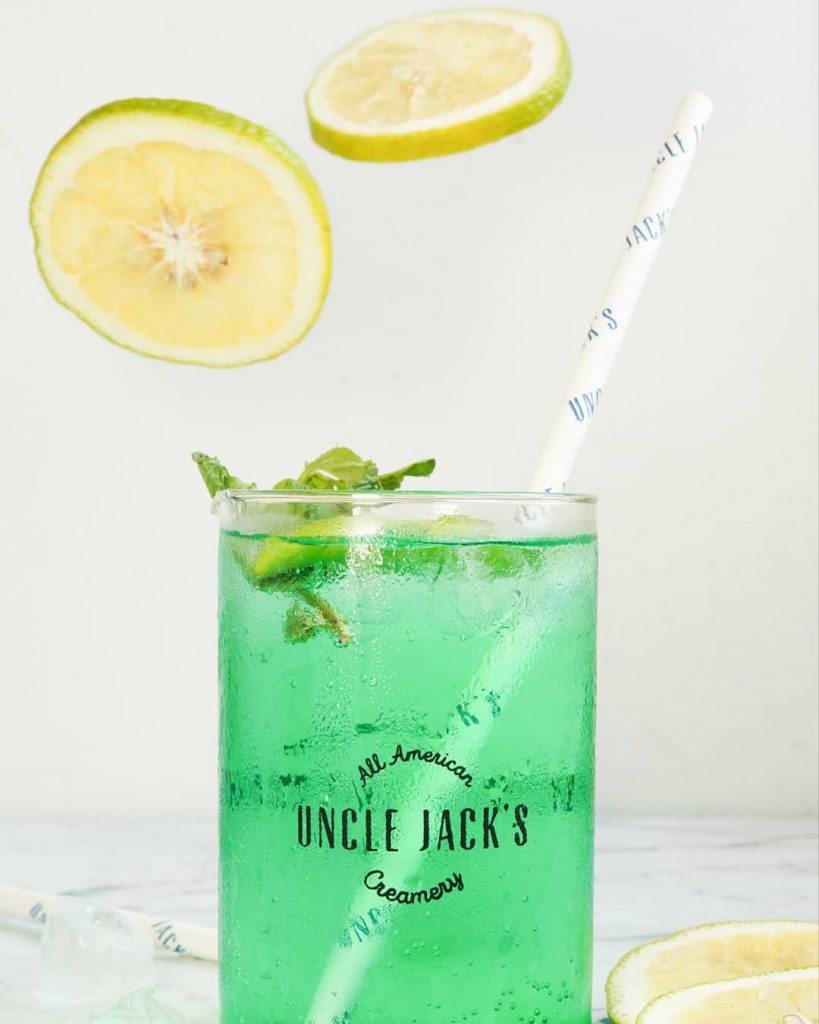 The brand explores all cuisines of the American Continent! One can see Mexican, Hawaiin, and South American Influences, generously spread across the menu! 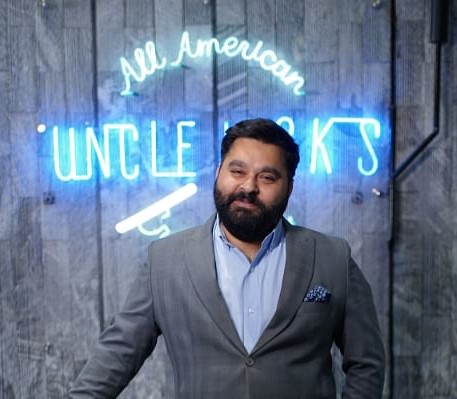 “To eat is a necessity, but to eat intelligently is an art.”